Product Details
Quinoa (Chenopodium quinoa Willd.), is a plant that originated in South America. The seeds of the quinoa plant can be used in the same way as grain, even though it is not a true grain. The Incas gave the plant a religious status. They called it the ‘mother of all grains’ and every year the Inca Emperor would use a golden spade to plant the first quinoa seedling.
Ingredients 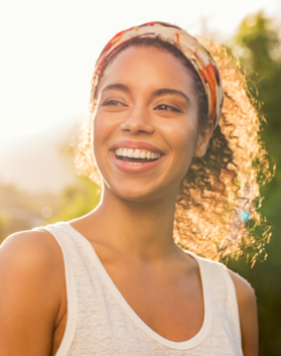 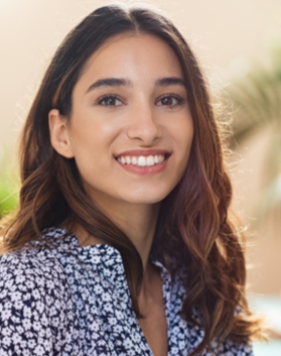 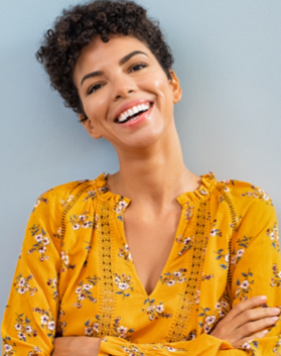